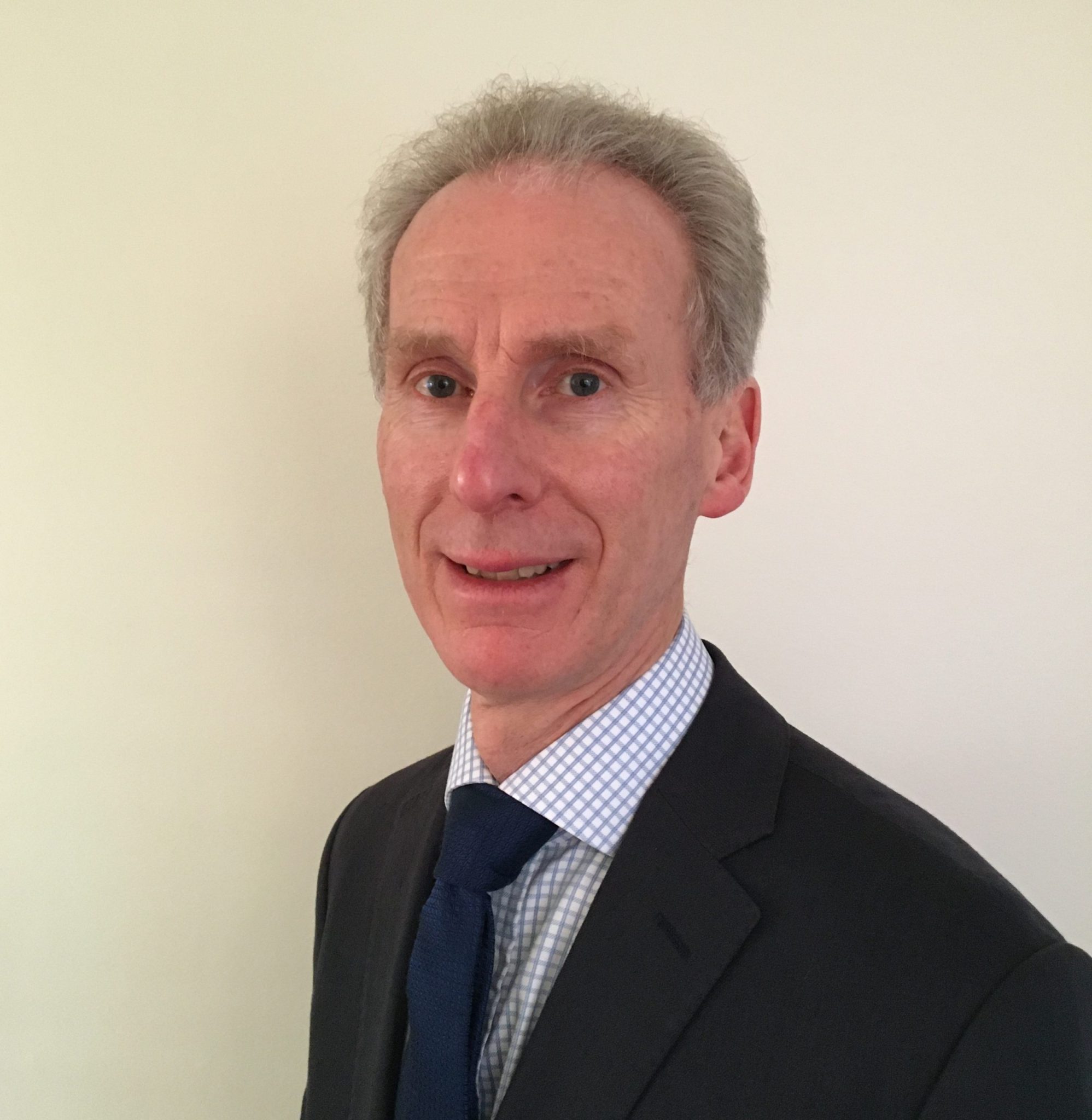 The Human Race – Is it facing the “Perfect Storm” which threatens its future existence?

We are currently playing a game of high stakes poker with our future existence. We know that climate change has been occurring. However, nobody is able to prove the exact proportion of climate change that has been caused by human activities and this has resulted in collective procrastination in changing course.

If we continue to wait for further evidence to establish the precise impact of the human race on the earth’s complex ecosystem, then it may be too late to take the actions necessary to preserve a sufficient area of the earth’s surface as a habitable environment for an increasing global population.

The countries of the world have organised themselves into globally competitive democracies, anocracies and autocracies which are all trying to outperform each other in terms of economic growth and in the quality of life of their citizens.

Access to the lowest possible cost of energy for their own countries is crucial to all world leaders in order to achieve this challenging objective.

Consequently, the leaders of all countries are all strongly incentivized to avoid or delay any actions which would increase the cost of their energy relative to its cost in other countries.

Most world leaders are hoping that a cost-effective, sustainable energy supply solution can be found soon to enable them to satisfy their citizens’ requirements for continuing economic growth and improving quality of life whilst helping to preserve the earth as a habitable environment.

If the human race were lucky, then it might find one or more cost-effective sources (including nuclear fusion, modular nuclear fission, fossil fuels plus carbon capture and storage, tidal, wave or green hydrogen) of sufficient sustainable energy to satisfy an increasingly-demanding global population.

There are serious questions regarding the sustainability of nuclear fission since its waste products are both toxic and radioactive for the very long term and, whilst operational accidents are expected to be very unlikely, they could be catastrophic in terms of their consequences.

The combustion of biomass as a sustainable source of energy is also questionable since there is net release of CO2 even if younger, smaller trees are planted as partial substitutes for the incinerated older, larger trees.

In order to demonstrate that they are making an attempt to save the world, the country leaders have agreed a discretionary target of “Net Zero” for CO2 emissions and some countries might achieve this target by 2050 or in the second half of this century.

Unfortunately, the achievement of this discretionary target is insufficient to ensure the survival of the human race.

During the last 10 years, the world has experienced an increasing number of extreme climate-related events (including droughts, aquifer depletion, desertification, soil loss, melting ice caps, flooding and forest fires) which have been associated with an increasingly unequal distribution of rainfall and temperature. This demonstrates that temperature and rainfall could be “average” in global terms whilst an increasing proportion of the earth’s surface is becoming uninhabitable.

We do not know whether the earth’s ecosystem will continue to be resilient and stable in the face of increasing levels of stress caused by human activity. It is possible that a tipping point could be reached in the relatively near future when the earth’s ecosystem becomes unstable and less resilient. This could result in an acceleration in the proportion of the earth’s surface which is uninhabitable.

In the future, if the proportion of land which is habitable were to be shared unequally amongst countries, then it could become a major cause of global tension which could have serious consequences in terms of inter-country conflicts and population migration pressures.

In summary, the challenge for every world leader is to find a cost-effective, adaptable, sustainable energy supply solution that will enable continued economic growth and improvements in the quality of life of the country’s citizens.

The energy supply solution requirements are:

At least one country needs to demonstrate that this challenge is addressable to provide sufficient time for the rest of the world to follow its lead before it is too late for the human race.

The “Best Available Solution” for the UK has been documented in the documents below:

Gordon Wylie is a Chartered Civil and Structural Engineer. He has acquired wide-ranging senior management and business experience during his 39 years career. This experience includes building design and construction site management as a consulting engineer (5 years; Ove Arup & Partners), capital projects and property consultancy on a very wide variety of assignments on major projects in UK and overseas (7 years; Coopers & Lybrand), senior international commercial and business development roles at a global telecoms company (8 years; Cable & Wireless), MD of a boutique management consultancy (6 years) focused on the profitable growth of small and medium-sized businesses, and Director of 5 development and asset-owning companies in the commercial solar PV sector (12 years).

During the last 7 years, Gordon has developed 2 of the 3 largest commercial building roof-mounted solar PV systems (3 MWp on BMW Mini’s plant in Oxford and 3.8 MWp on Lyreco’s main distribution centre in Telford) in the UK with long term Power Purchase Agreements with the building owners. Recently Gordon has created a unique and commercially viable solar car park solution which has been awarded UK, USA & European patents. The first of these solar car parks is now at the feasibility stage for several large, multi-site organisations in the UK.